Padang – Liga Mahasiswa Event ( LIMA ) season 3 has just started. The sports that contested for the first time was basketball. IRC as one of the official sponsors of basketball has become a regional tittle for Sumatera only called “IRC Tire Sumatera Conference”. This event is being held from February 2 to February 6,2015 in GOR Prayoga, Padang.  It followed by seven universities from around Sumatera with a composition of six men teams and four women teams.

The university who participated in IRC Tire Sumatera Conference this year are Andalas University, Universitas Negeri Padang, Bung Hatta University, STIE Eka Prasetya, UIN Suska Riau, Teknokrat Lampung, and IBI Darmajaya. The 1st winner from men and women teams in IRC Tire Sumatera Conference LIMA Basketball season 3 will have the right to compete in the LIMA National and compete against the best teams from LIMA other conferences.

"this is the first time we take part in sport that is not racing. The commitment and consistency of LIMA in encouraging college students in Indonesia to achievement in sports. This is what we ultimately decided to join in LIMA Basketball," said Arijanto Notorahardjo, General Manager Marketing & Sales Retail PT Gajah Tunggal Tbk.

IRC became the tittle of Sumatera conference because we see the great potential talent of the young generation, beside the growth of bikers also growing rapidly there. Through this college student league, IRC expecting the new potential talent will born and will be a nation top-seeded in the upcoming ASEAN games. 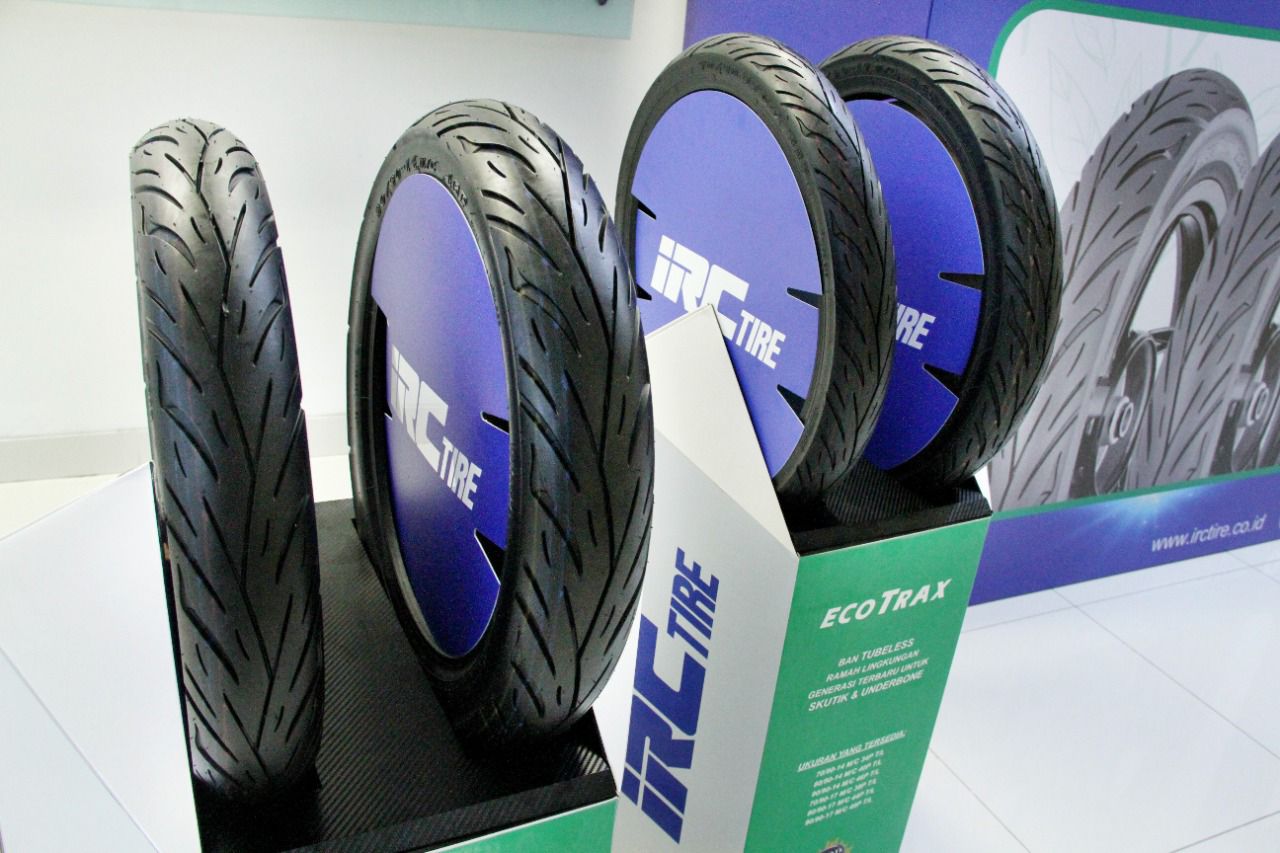 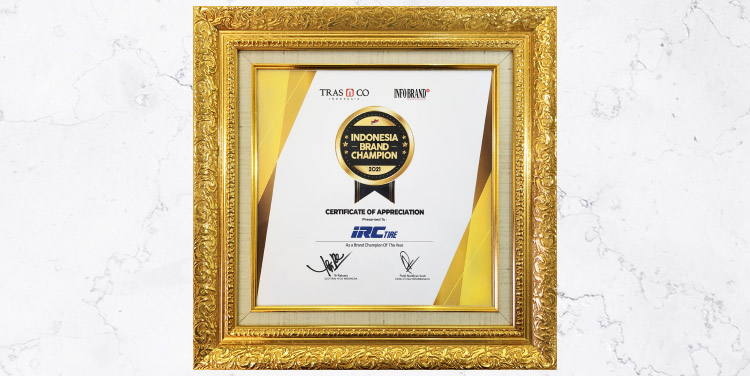 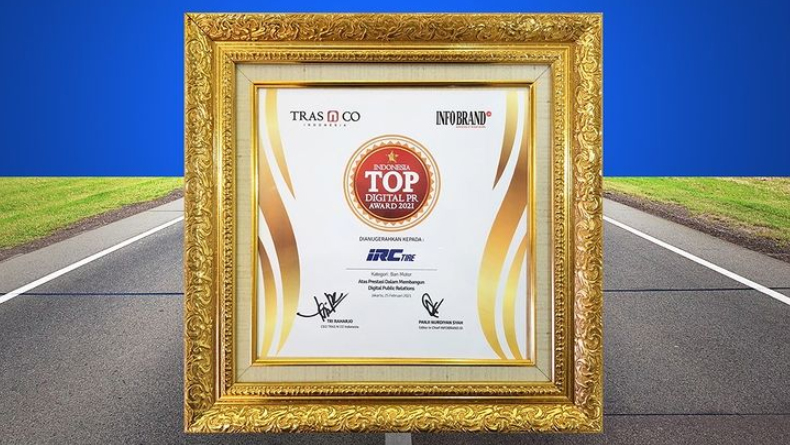 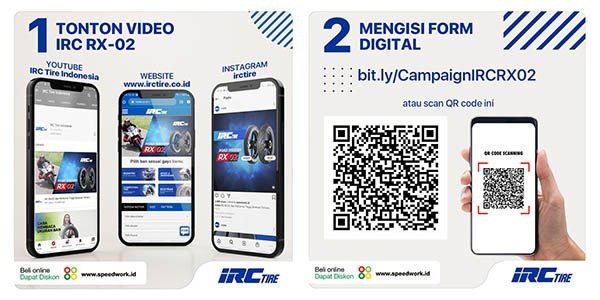